REIGN ON HIGH
AS KING OR QUEEN

QUEEN OF MASK - tba on Twelvthnight

KING OF MASK - tba on twelvthnight

Patty Youngblood returned to Georgia in September of 2003, after a 29-year absence in Oklahoma. In December, 2003, she became the President of the United Way of West Georgia, Inc. This Georgia native was born in Augusta, lived briefly in Savannah but for the most part grew up in Atlanta, graduating from Agnes Scott College.
Professionally, she was the Director of Annual Giving at Phillips University in Enid, Oklahoma, was the first Executive Director of Main Street Enid, Inc, and was the first Executive Director of the Volunteer Center of Central Oklahoma in Oklahoma City, OK. Prior to coming to LaGrange to serve as the President of the United Way of West Georgia.
Patty has participated in a number of Leadership programs including Leadership Greater Enid, Leadership Oklahoma City, the Central Oklahoma Regional Leadership Institute, Leadership Troup 2005 Class and the Georgia Academy of Economic Development.
She has two grown sons: Jimmy, an Auburn graduate, who lives in Enid, Oklahoma with his wife, Abbey, and two children, Alex and Maggie. And Ross, a graduate of UGA who lives in Atlanta with his wife, Hannah, and their daughter, Tory. 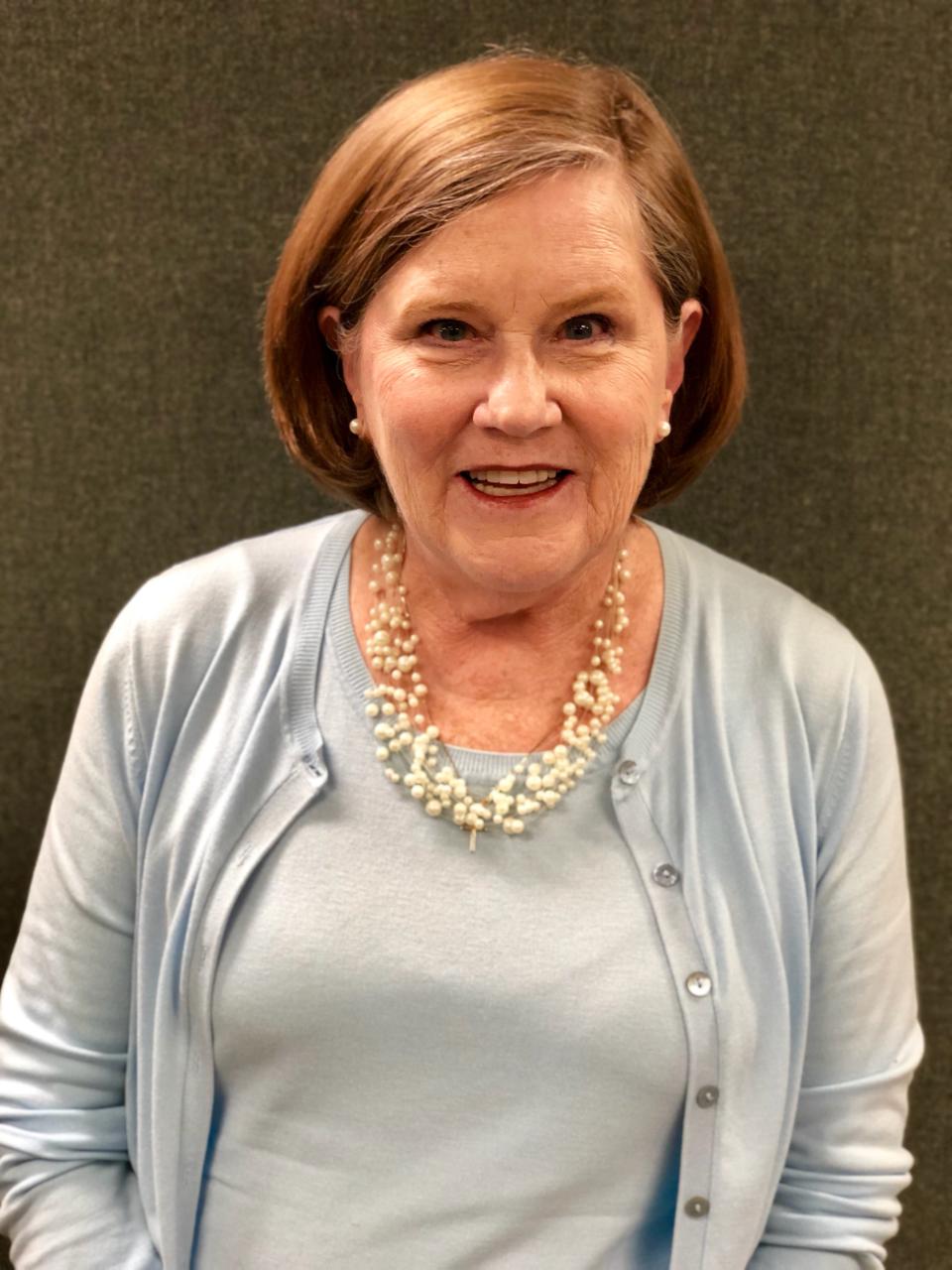 QUEEN:
Given Sharp
Given Sharp is 22 years old and a native of LaGrange. She graduated from LaGrange High School in 2015. She is currently a senior at Kennesaw State University where she is studying Illustration. She acts professionally in TV and film. 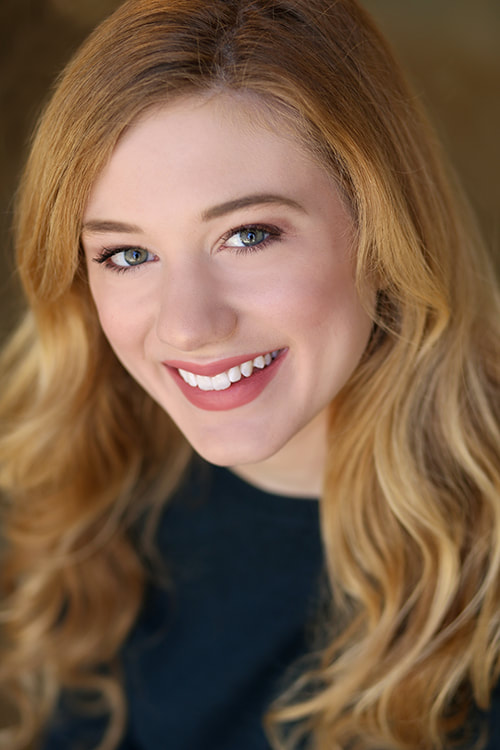 KING:
Kevin Christopher Gordon
​
Kevin Gordon made LaGrange, Georgia his home in 2005.  He graduated from Lagrange Academy in 2016 where he established a reputation for clever computer antics.

He is currently pursuing a degree in criminal justice with a minor in cybersecurity at Kennesaw State University.

Among his interests are skateboarding, parkour, and computer gaming.  He enjoys and has high regard for the LaGrange Skate Park sometimes bringing friends and family there.
He has attended a number of New Orleans based Mardi Gras parades in the past, so he is well acquainted with these events.  He was a member of the Mardi Gras Tableaux, portraying a skateboarding dragon in 2017. He has been a member of the Krewe of Mask, marching, skateboarding or riding each year since its inception in the year 2017. 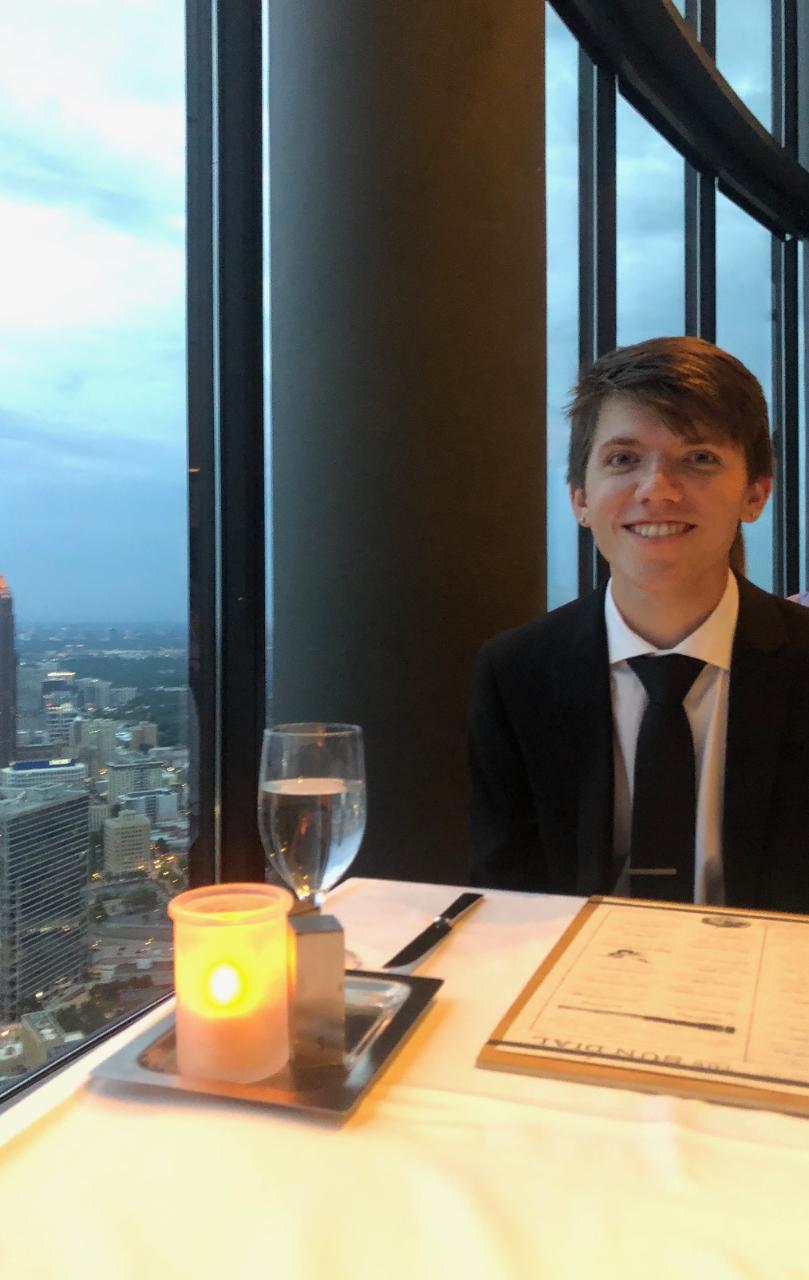 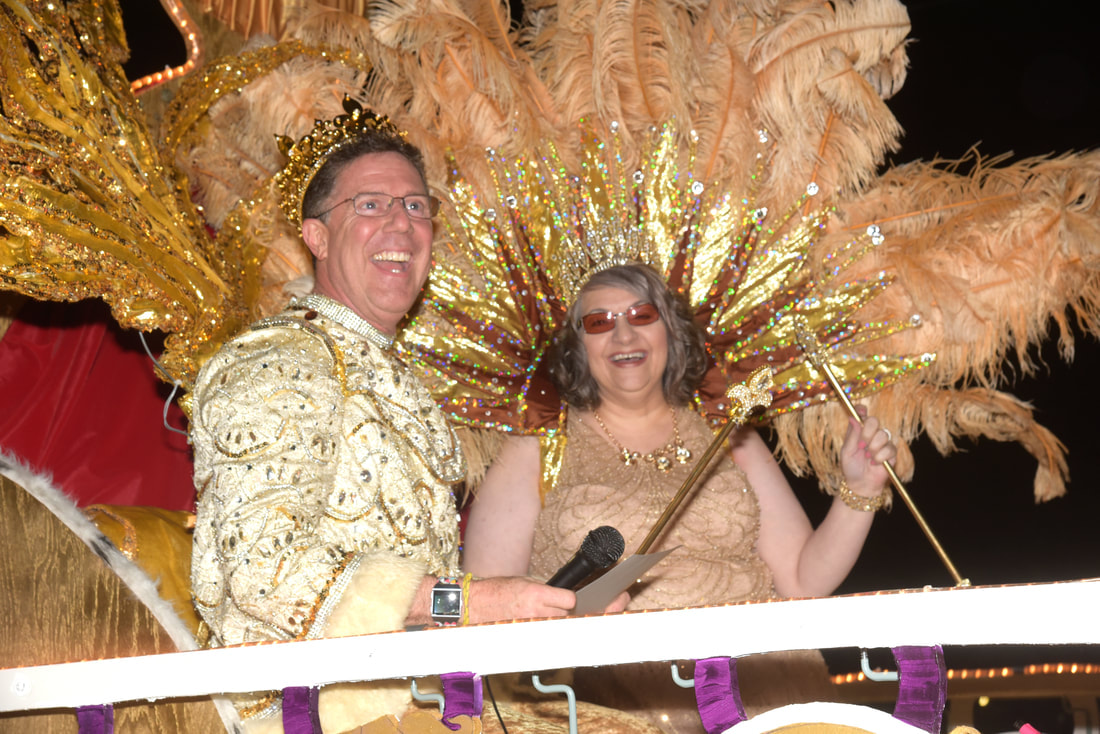 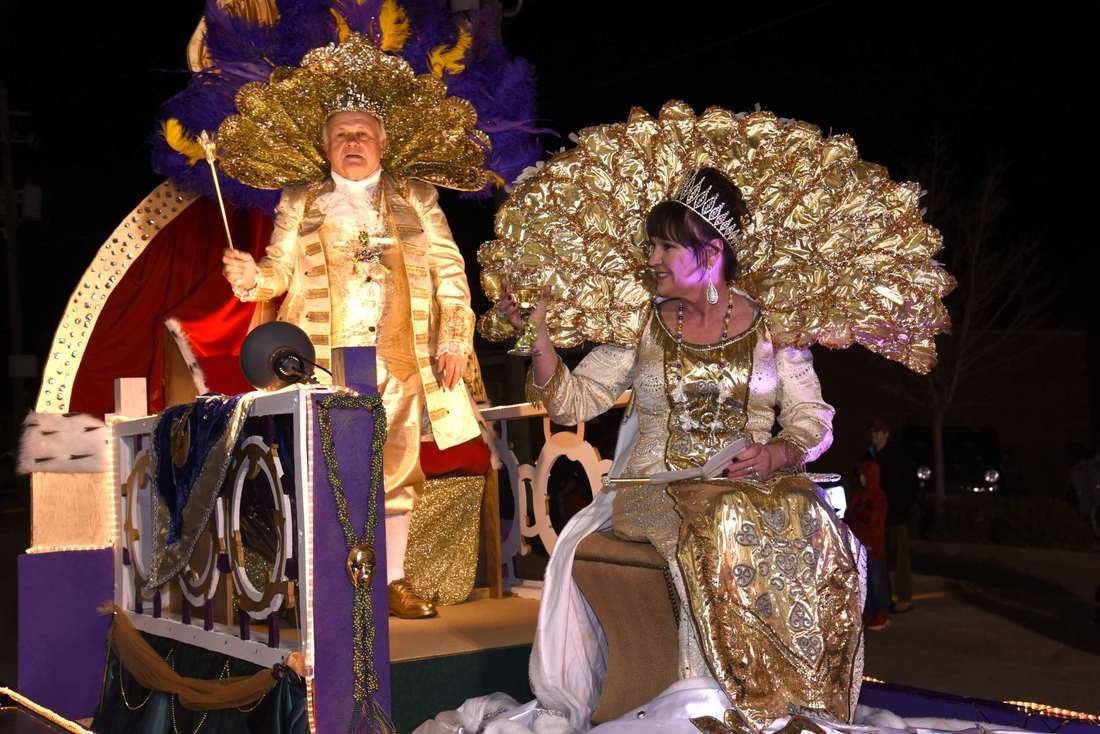 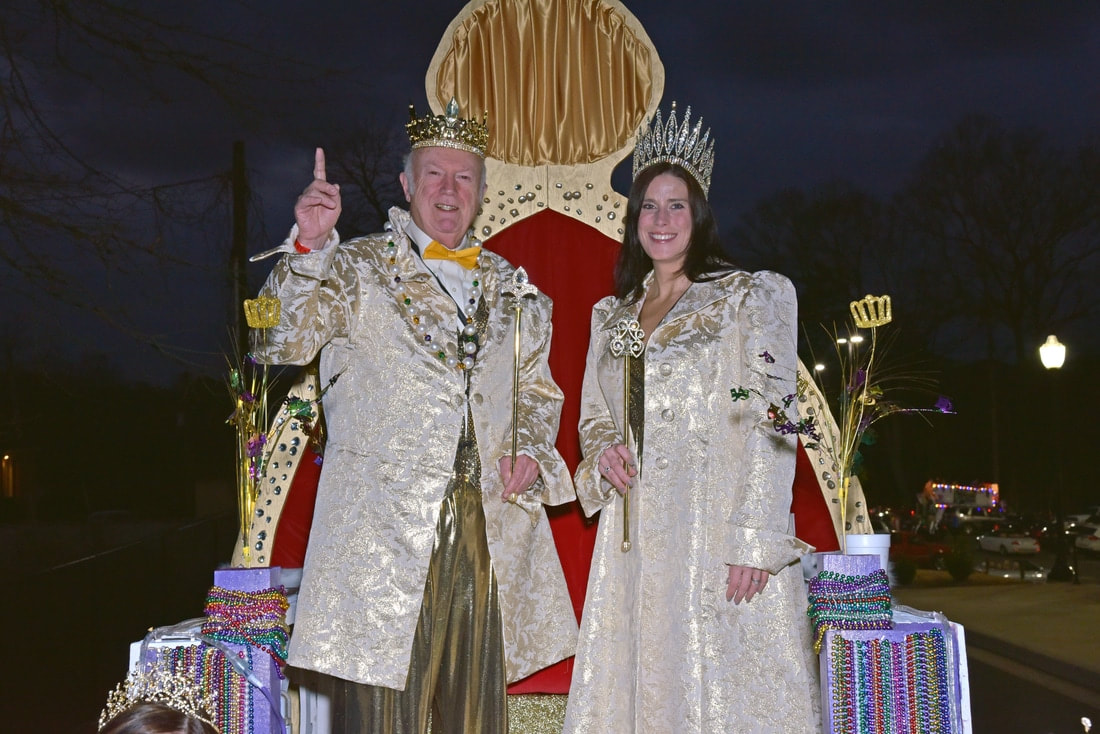 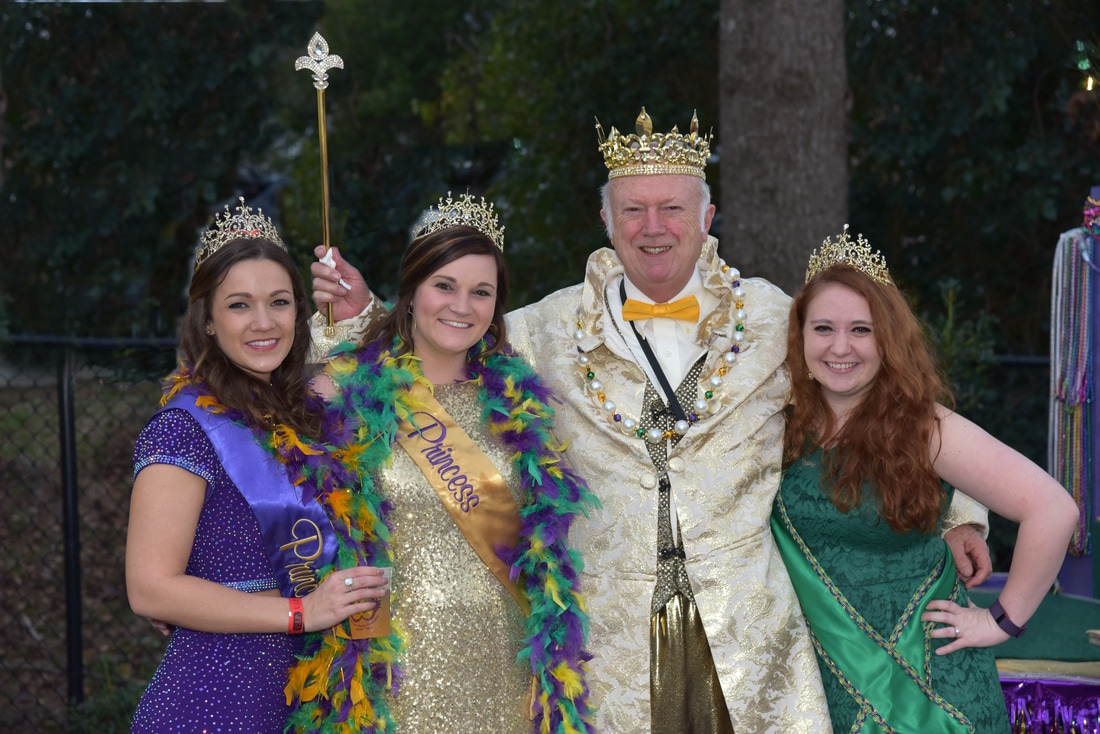 RULES FOR KING, QUEEN, PRINCESS, OR PAGE
The Queen and King of Mask will reign over LaGrange in the parade and at the Krewe of Mask Parade Party.  If you are selected, expect your photograph in the newspapers and your status to be permanently upgraded to Royal.

We do this right!

Expect to have the regal experience.

The Queen and King will be Invested and Coronated on Twelfth night, Jan 6, 2020.   You Rule!

The King and Queen for Mask 2022 are determined.

Positions for Princess or Page are still available.